Welcome to Stoneman Avenue!  The home site for Bentley Records recording artist Stonewall "Stoneman" Towery.  Click on the player at the bottom of the page and the music you will be listening to was all written, produced and performed entirely by Stoneman.  For over 5 decades Stoneman has been delivering award winning original music.

Latest News! ( October 2022)
Stoneman wins a World Songwriting Award from the WSA Best Funk Song Summer 2022
Song: We Don't Ever Give Up
Stoneman signs a recording deal with Bentley Records
Stoneman's new CD "Shine Dee Light" (Reggae) has been released.
Stoneman/s song "We Don't Ever Give Up" was nominated and won a 2022 Golden Kayak Award in The R&B category
Stoneman was nominated for three Golden Kayak Awards in Pop. R&B and Male Artist Of The Year
Stoneman's new CD "I'm I'm I'm Just Sayn" (EDM/Dance) has been released

Stoneman's song "G.A.N.J.A." and his song "We Came To Dance" have both won Nominations by the American Songwriters Awards 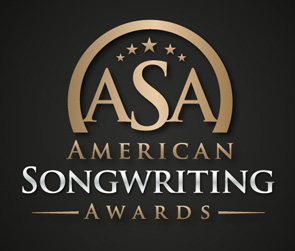 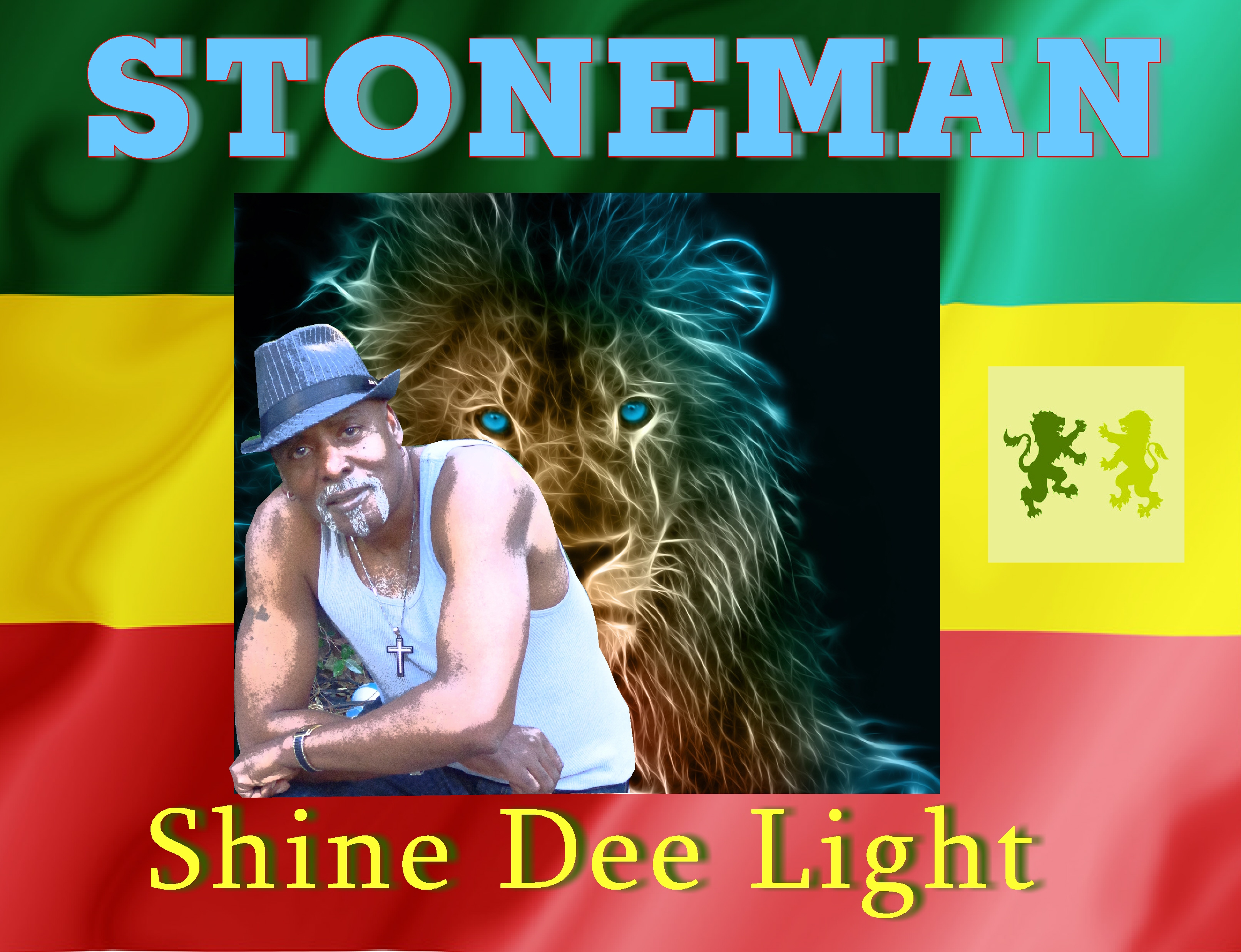 Thanks for stopping by and we hope you will join Stoneman's official Newsletter Email List so he can keep in touch with you!  Also, there are some free downloads of his music available here.
This Months Featured songs are "I'm I'm I'm Just Say'n"
& "Fear In Your Eye's" Enjoy! 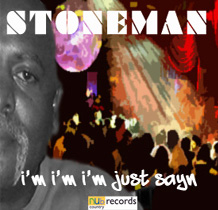 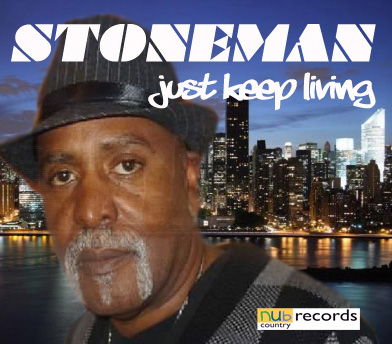 Get your copy of Stoneman's new R&B/Hip-hop/Pop CD "Don't Give Up" on ITunes! 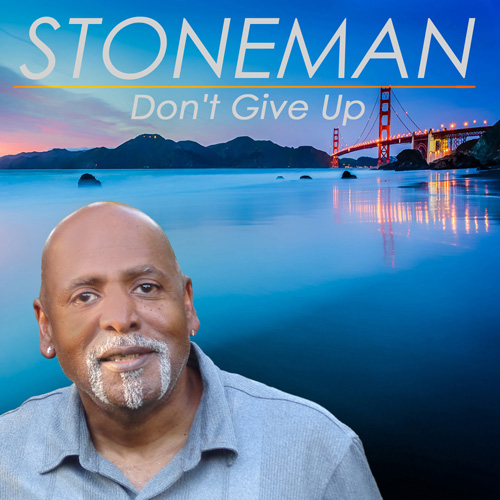